Tsingtao Beer has been sold in the Canadian market since the middle of 1970’s. The sales volume has steadily increased in the last 40 years. Taking the advantage of traditional brewing techniques and experiences gained over more than a century, Tsingtao Beer has always been one of the premium beers in the world. Today, Tsingtao is enjoyed by over 90 countries worldwide. It’s unique combination of ingredients create refreshing flavour, with a sweet, nutty taste that has won international awards around the globe. In Canada, it is distributed in all major cities as well as many towns and rural areas. As China’s No.1 beer and the No 1 consumer product exported from China, we think the people agree that the choice is simple: just say “Ching-Dow.” 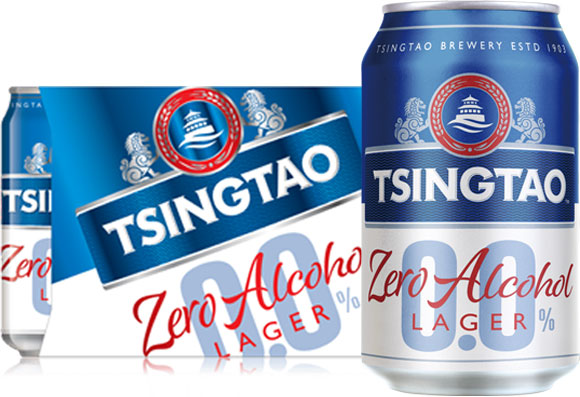 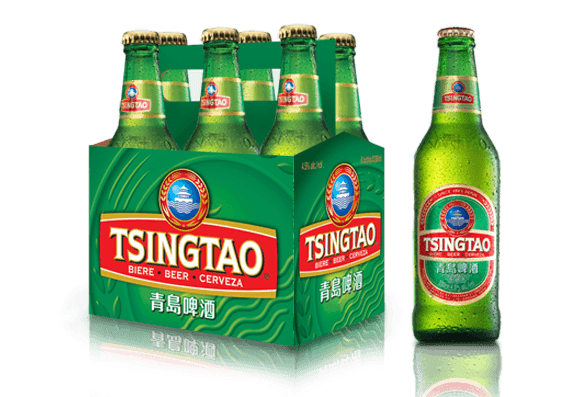 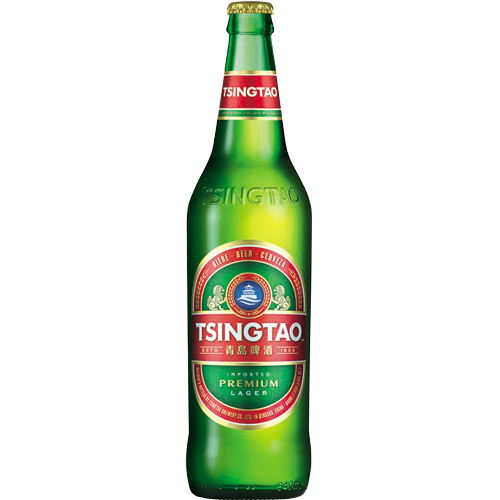 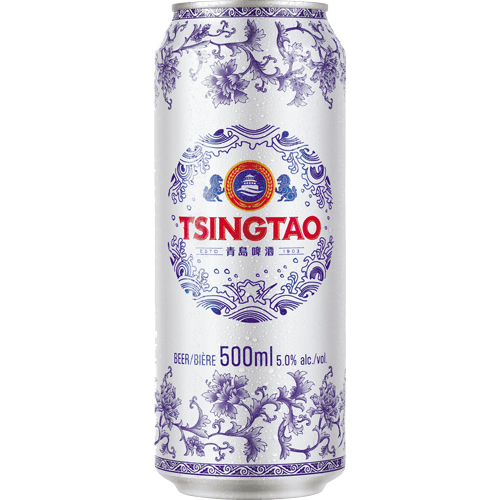